Here are the nominees for the girls soccer player of week. Voting lasts until 9 a.m. Thursday.

GK Yesenia Aiken, Jr., Wiregrass Ranch: Made four saves and recorded her third shutout of the season in a win over North Port.

F Ezra Carpenter, Jr., Strawberry Crest: Had a season-high five goals in a win over King.

F Peyton Decoteau, Sr., Hudson: Finished with a combined eight goals in wins over Academy at the Lakes and Gulf.

F/MF Carmen Jones, Jr., Hollins: Scored a combined six goals this past, including five in a win over Northeast.

F/MF Kallyn McKinney, Sr., Plant: Had a goal and an assist in a win over Palm Harbor University. 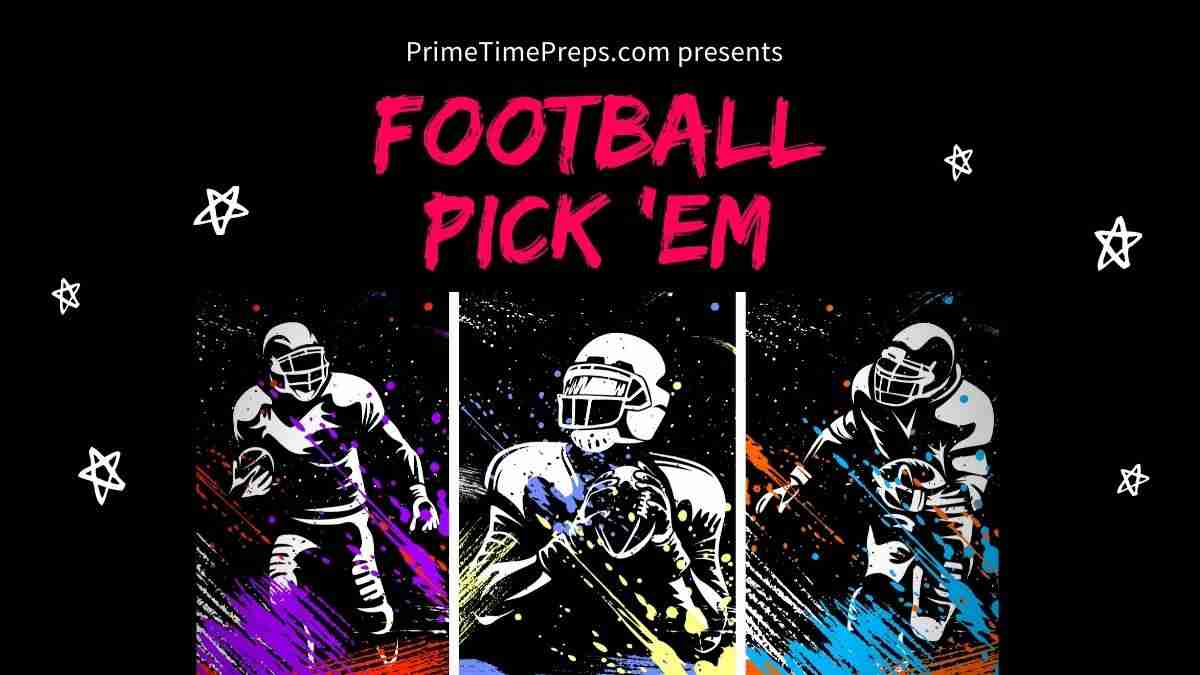 The playoffs continue this week. Here are the area matchups you can vote on in this week’s region finals. The selections must be submitted by 1 p.m. Friday. Here are the nominees for the boys soccer player of the week. Voting lasts until 9 a.m. Friday.

F Jonathan Brink, Jr., Academy at the Lakes: Scored a combined seven goals in wins over North Tampa Christian and Hudson and a tie with Cambridge Christian.

MF/F Lukas Kaller, Sr., Alonso: Finished with a combined three goals and two assists in wins over Blake and Leto.

GK Angelo Montoya, Sr., Mitchell: Made four saves in a win over Carrollwood Day and has yet to allow goal this season. LB Drew Canody, Sr., Berkeley Prep: Had an interception, a forced fumble and a fumble recovery in a win over Fort Myers Bishop Verot.

RB Efrem Only, Sr., Clearwater: Ran for 146 yards and two touchdowns on 17 carries in a win over Nature Coast.